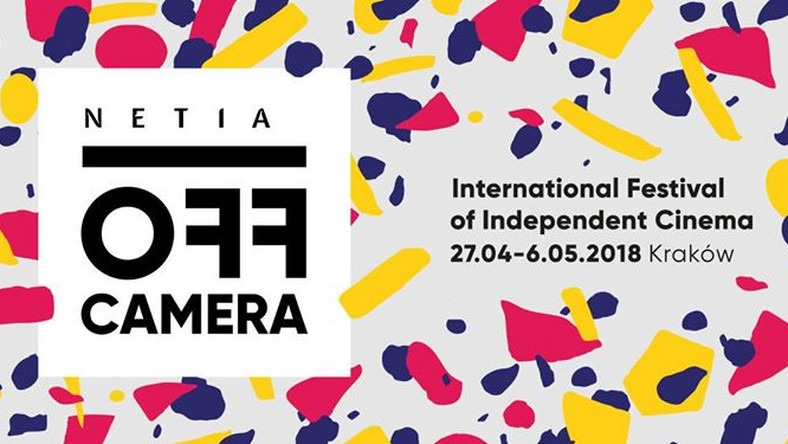 International Festival of Independent Cinema NETIA OFF CAMERA is one of the biggest events of this kind in the Central-Eastern Europe. NETIA OFF CAMERA is organised annually in Krakow. Films will be displayed on the roof of HERBEWO every evening from 30th April to 6th May. The programme is available at: http://offcamera.pl/calendar 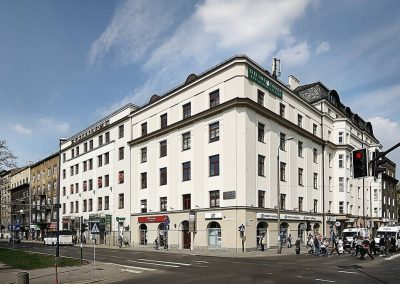 About office space market in Krakow: an interview with Ms Grażyna Zamorska-Wykrota

An article about Regent Office in “Dziennik Polski” 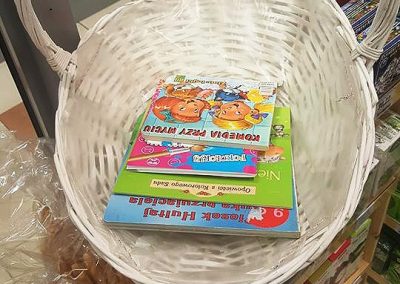 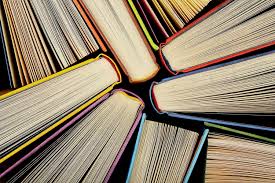 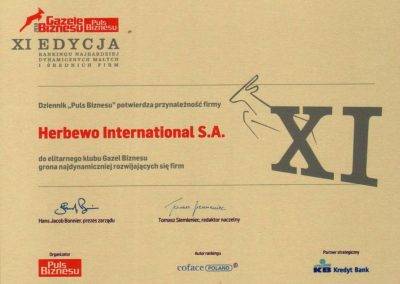 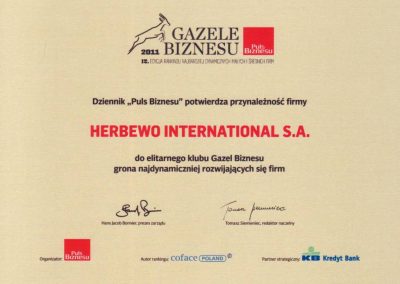 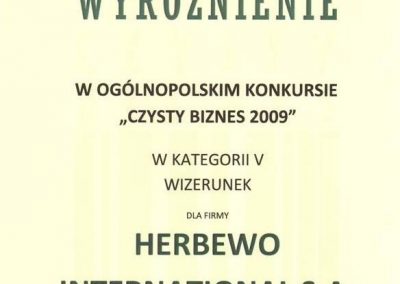 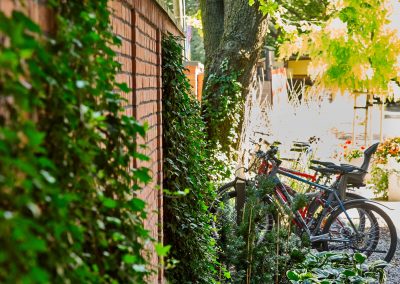 Cloakrooms and showers for cyclists in Herbewo Office Centre 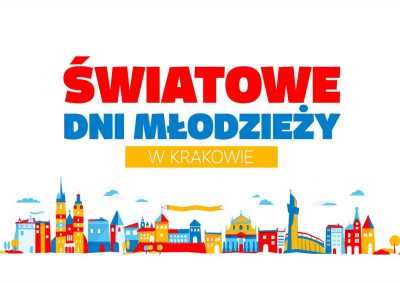 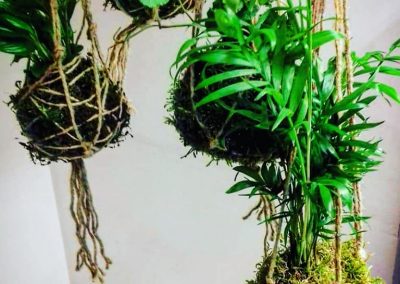 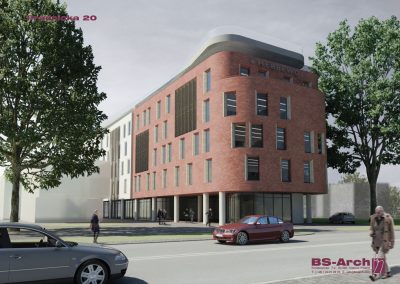 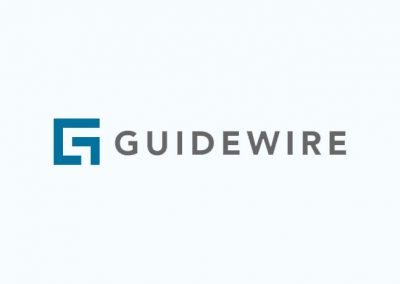 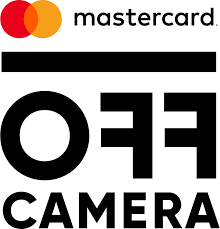 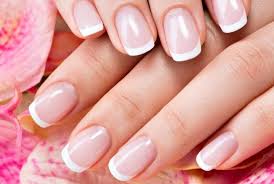 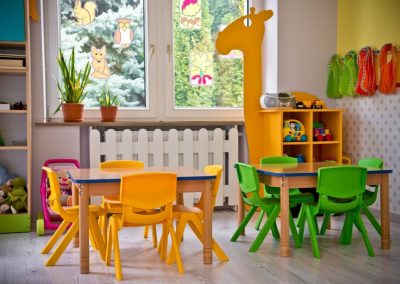 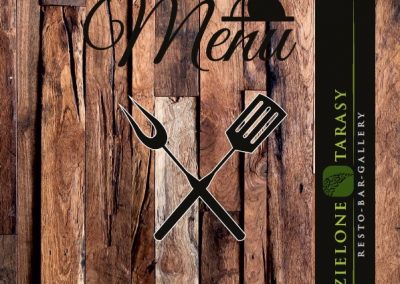 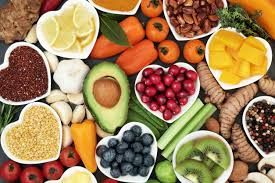 Regent Office from the sky 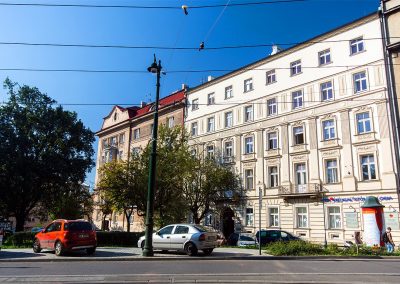 Renovation works in the building Basztowa 3 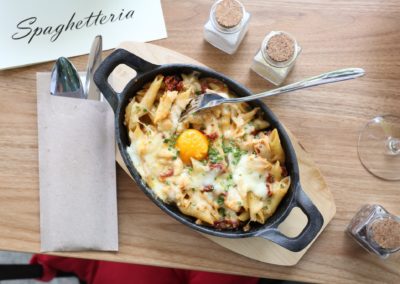 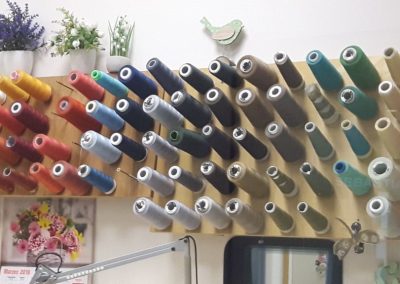 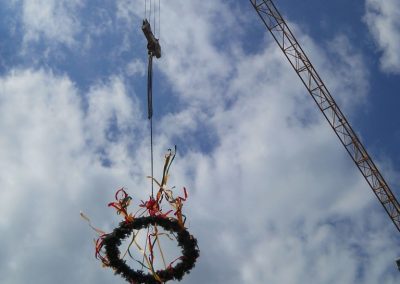 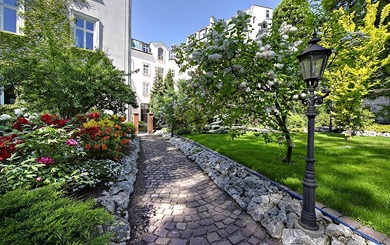